By Brain Power in Book Club

Oscar is a bit odd—even his mother thinks so—but  he’s also a genius … that’s why he always wears a blue helmet to protect his brain! He notices things that other kids (and even adults) miss, which makes him the perfect sleuth to solve the mystery of the kids that have been going missing in his neighbourhood. But Oscar needs some help to face his biggest fears, and that is where his friend Rico, a boy with ADHD, comes in. Together they have a mystery to solve, a mystery that could be dangerous…

Join us on December 2nd at 6:00 pm (at Brain Power) to learn about psychology, attention in the brain, and attentional differences in highly intelligent individuals with attention disorders, such as ADHD.  These issues will be tied back to the book through the character of Rico. Together with the guest speakers, students will be invited to discuss and ask questions about what scientific psychological research can reveal about Rico’s difficulties and triumphs.

Brain Power is pleased to have two wonderful guest speakers for this book club! 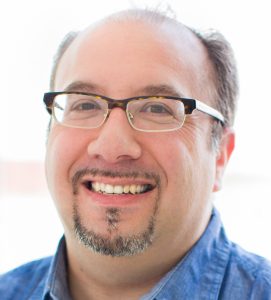 Dr. Scott Adler is an Associate Professor in the Department of Psychology and the Centre for Vision Research, Coordinator for the Developmental Science Graduate Program, and Director of the Visual and Cognitive Development Project at York University. His research program aims to understand the development of attentional, perceptual, and cognitive capacities in infancy, and is undertaken from a neuroscience perspective. Recently, his research on the development of selection attention in infants and the impact of caesarean birth on attentional and brain development has received worldwide exposure. 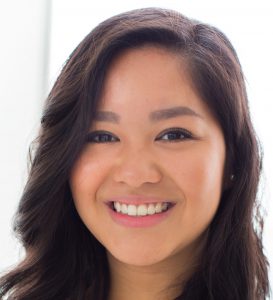 Audrey Wong-Kee-You is a PhD candidate at York University, working under the supervision of Associate Professor, Dr. Scott Adler. Her research focus lies at the intersection of vision, cognitive science and developmental psychology. She is interested in investigating developmental differences in perception and visual attention through eye movement measurements and psychophysics.

Our Toronto location is opening for Fall/Winter 2022-23 at the Prosserman JCC.

Please email us to find out whether your student qualifies for our exclusive extra-curricular programming in Toronto.