By Brain Power in Guest Speakers 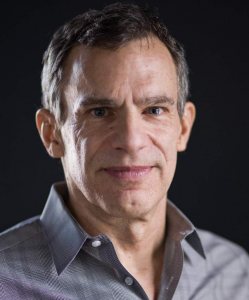 We were thrilled to have Jay Heinrichs, author of the New York Times bestselling “Thank You for Arguing,” teleconference in to give our Public Speaking class an enthralling lesson in the power of persuasion!

Having spent 25 years in journalism and publishing, Jay Heinrichs is now a highly sought-after speaker on the subject of rhetoric and persuasion. He has spoken before major corporations, prestigious universities, and now Brain Power! We were honoured that he chose to share his expertise with us!